Hanging out on 42nd Street in NYC on a Saturday night 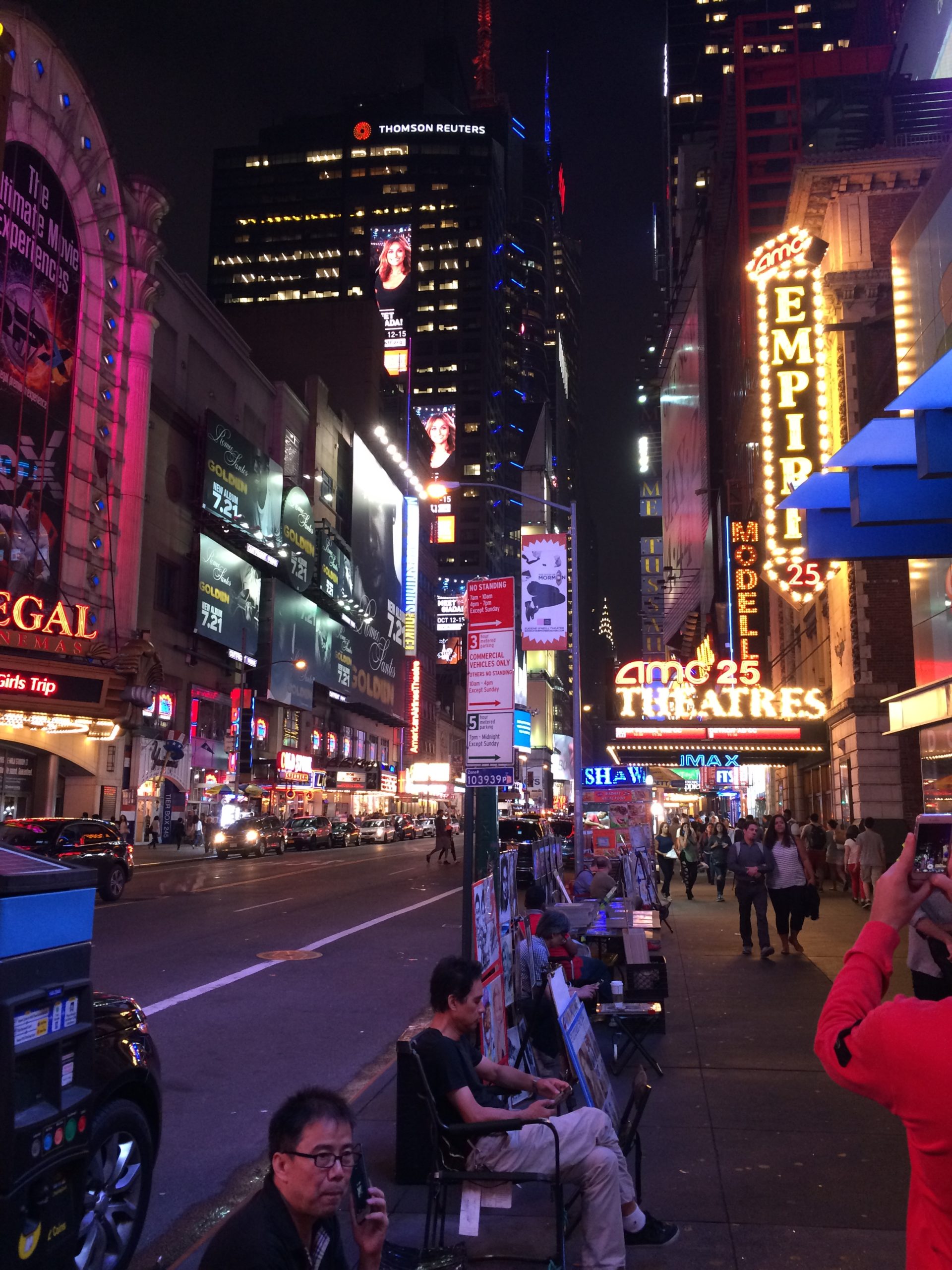 There are a lot of movie theaters in NYC and this is my fav so far (image below). The AMC Empire 25 on 42nd Street. I don’t go often but I just passed a professional exam that I had studied for 2 months for and I celebrated by seeing “Dark Tower” with Idris Elba and Matthew McConaughey. I really enjoyed the film despite the rotten tomatoes rating.

The cool thing for me being a 56 year old guy, is the transformation of 42nd Street from a place that might have fit the definition of hell in the 1960’s through the 1980’s, to a safe and popular playground for the entire world’s entertainment.

I’m going to be doing a lot more filming so this is just a start and I know the quality is low being it was handheld and from an iPhone 5S.

My 3rd book written by Newt Gingrich. I was fortun

Another great audiobook. Got through this book so

Mark Levin made his point clearly and believably.

Wow what a great read. This guy Vivek has a future

Peacefood Downtown getting to go.

Got to work on the family storage shed here in NJ