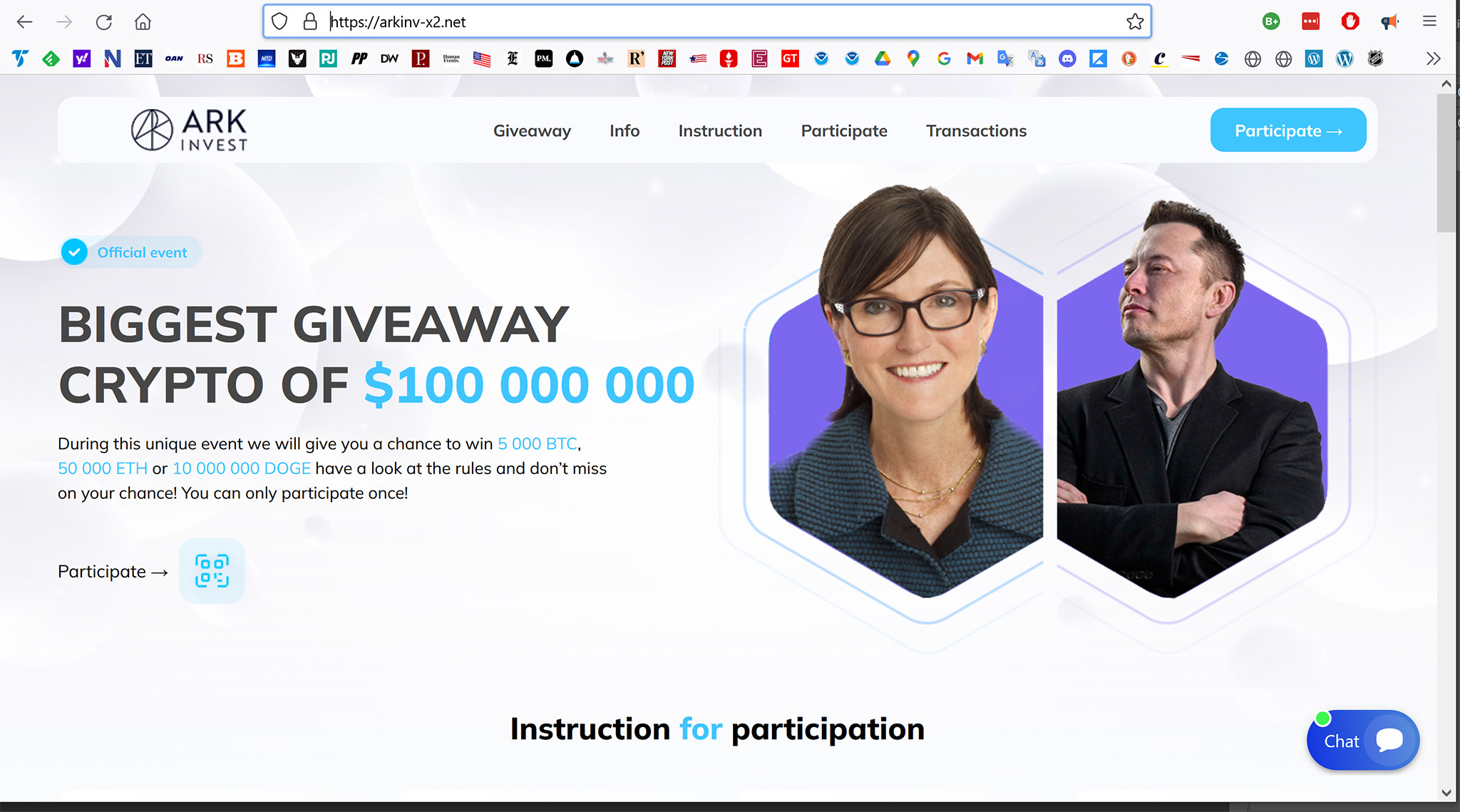 I was surfing around on Saturday night and I stumbled on a series of so called “ARK Invest” live broadcasts on YouTube. I watched the first one for a few minutes and it had what appeared to be legit video of Elon Musk and disgraced former CEO of Twitter Jack Dorsey taking about crypto. There was a link advertised for a site at “Arkinv-x2.net” which seemed possibly legitimate at first glance. On the site were links to submit Bitcoin or Etherium and they would supposedly double your investment instantly. LOL. Yeah and being Elon has billions of extra dollars to give away all the time, the site was offering to double up to 40 BTC instantly just for joining up.

A few minutes later I noticed more live broadcasts advertised on Youtube for the same apparent livestream but with different URLs displayed… including one in India. LOL. The clues this was a total scam were building up. I checked the initial .net site on all browsers and very quickly, on FireFox it appeared the rogue site got knocked off possibly at the ISP level. Then on Edge I got a serious red page message warning not to access the site.

So the first site got knocked off quickly, but Youtube continued to broadcast scam videos to snag more unsuspecting victims. Making me wonder why YouTube was so slow to respond to a seemingly major scam event like this. They are so quick to pull down videos that support Trump or that question CXXXX Vax effectiveness or IverXXXXXX but when it comes to broadcasting a rip-off that could destroy the lives of thousands, whoops… the Youtube Gestapo was on a siesta. 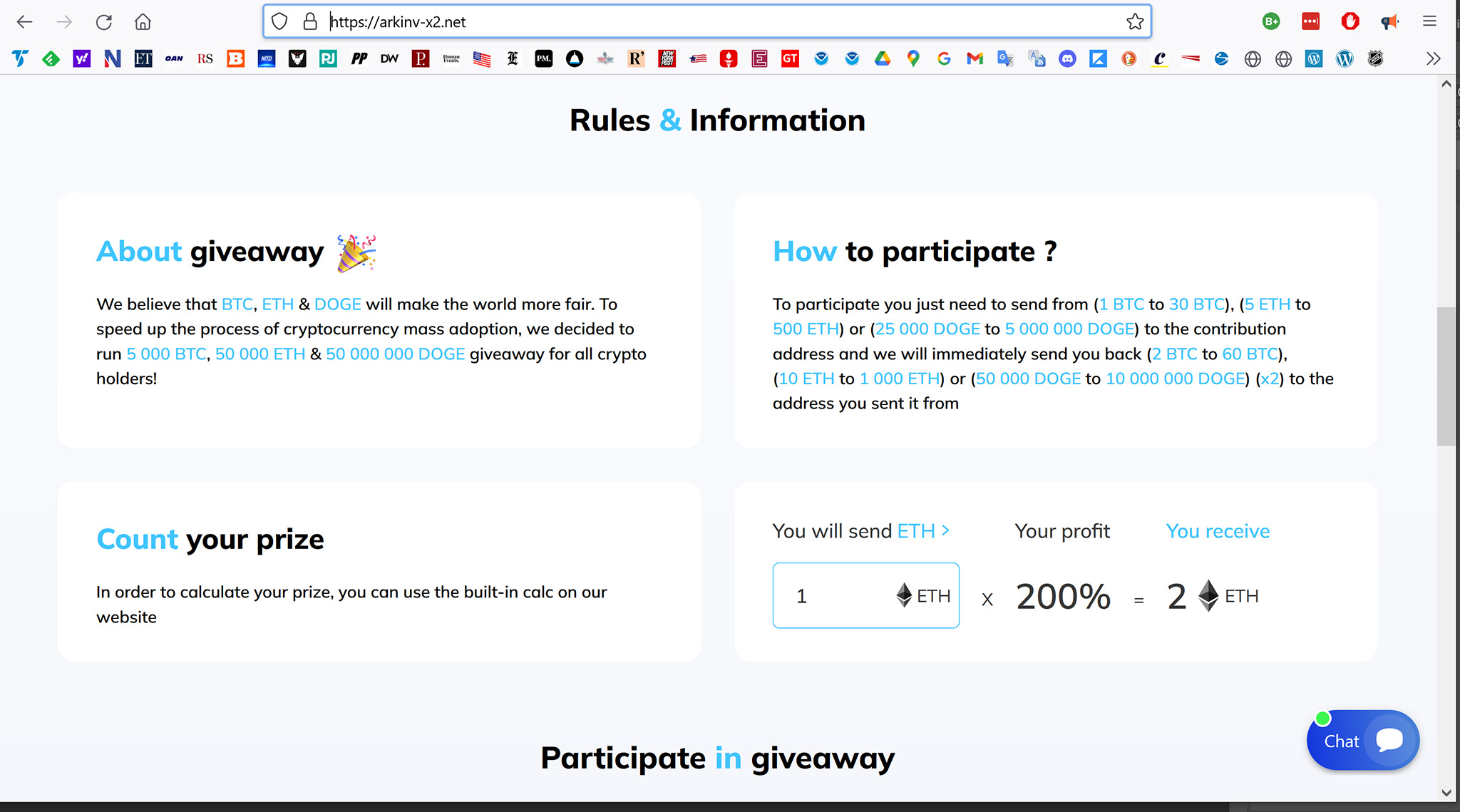 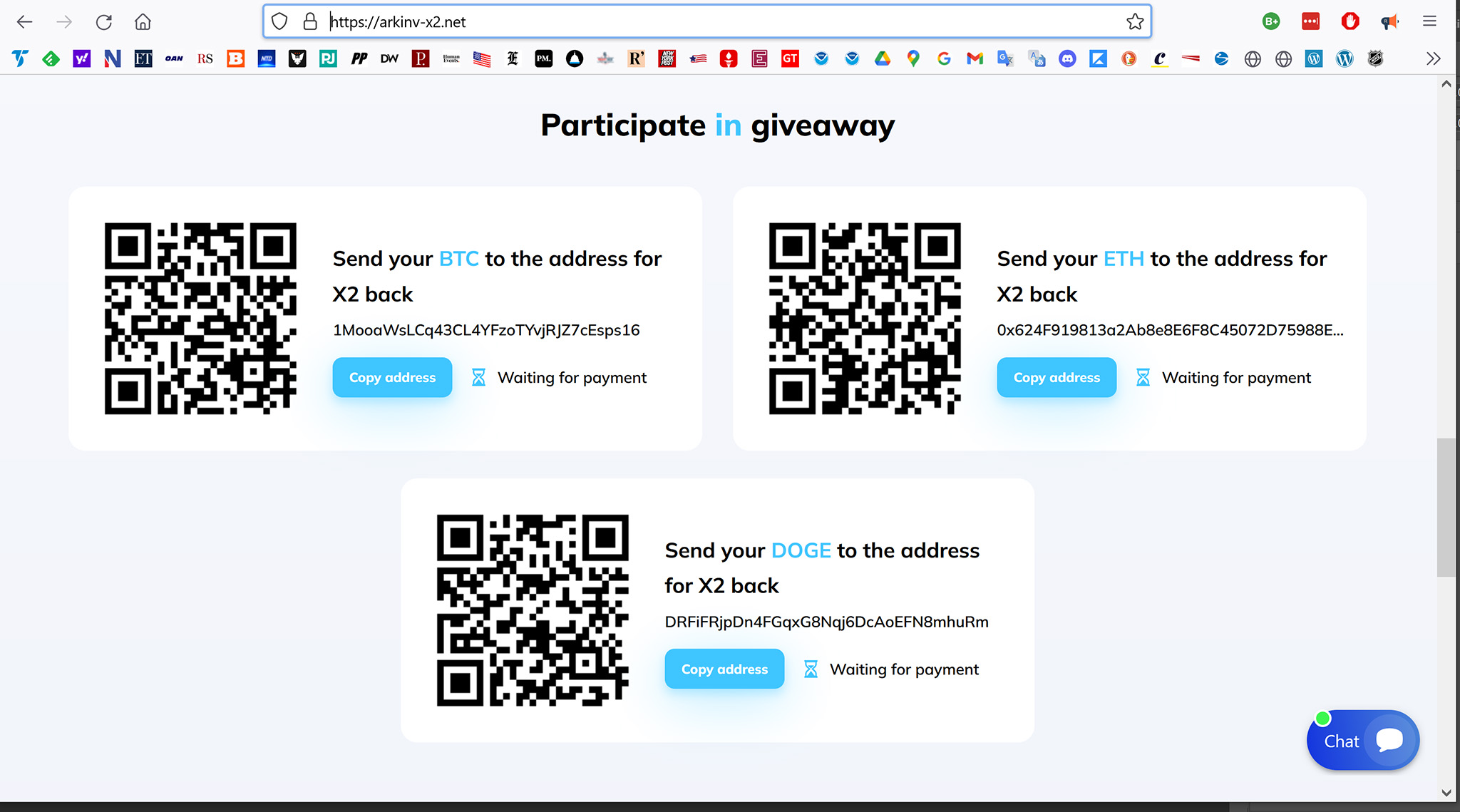 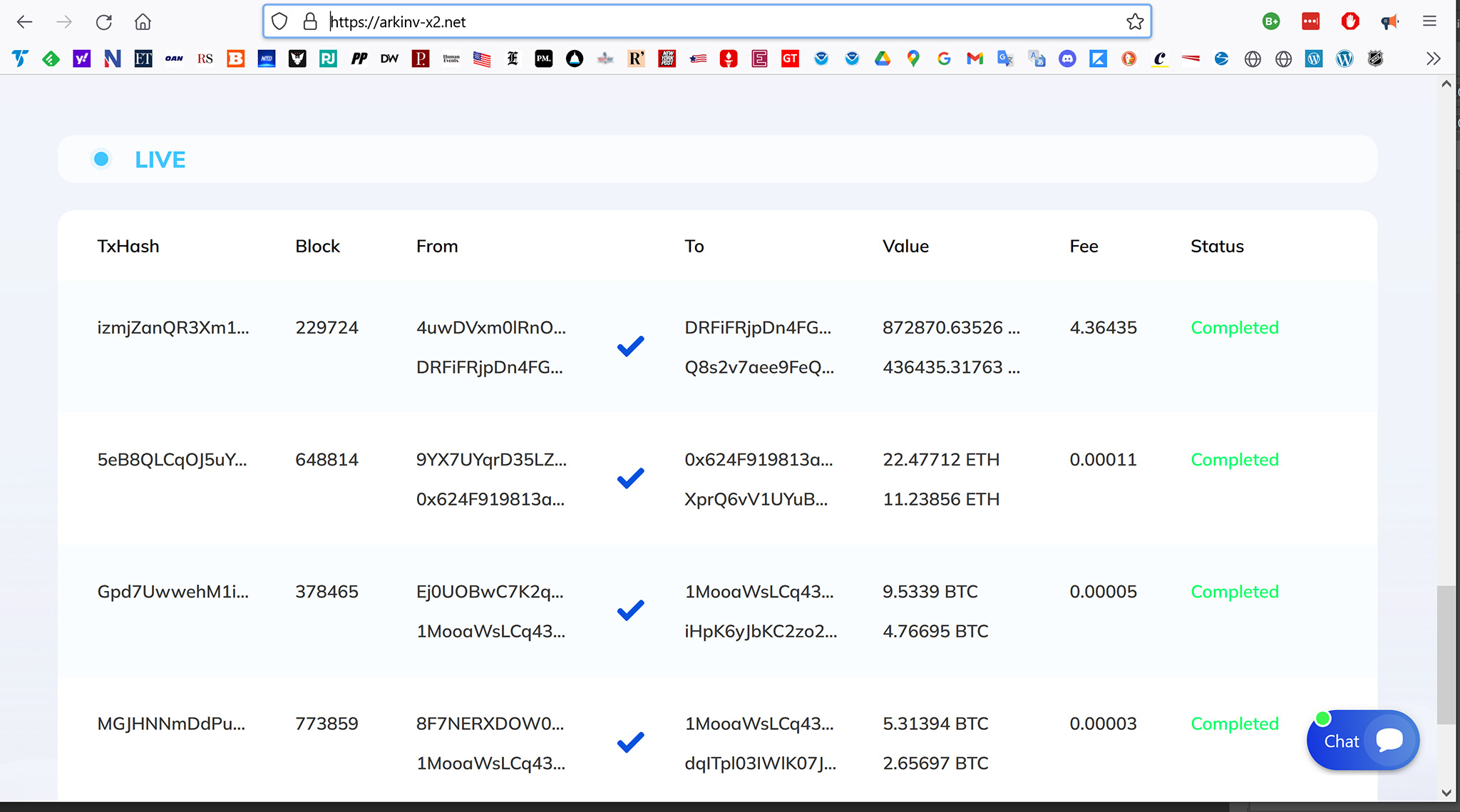 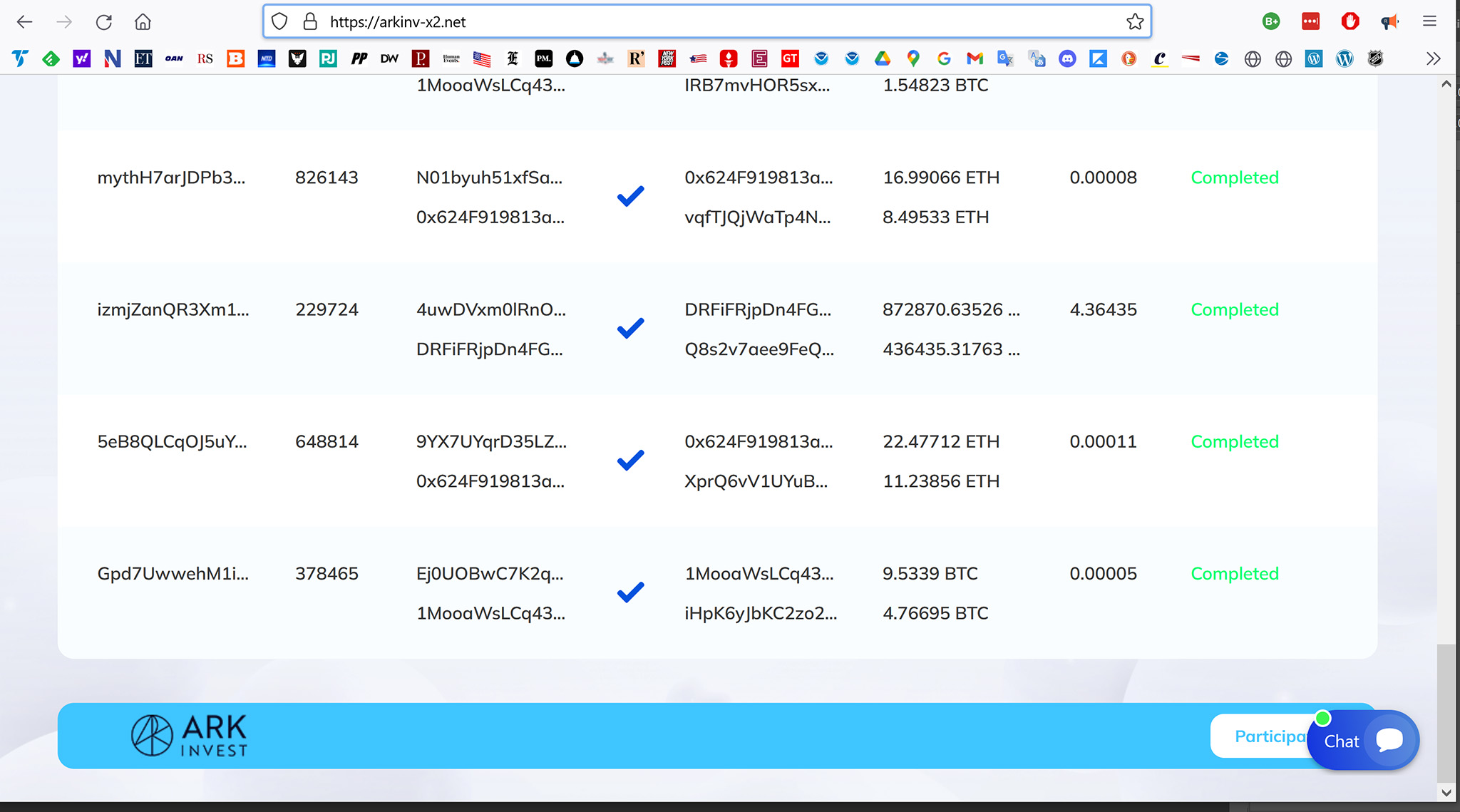 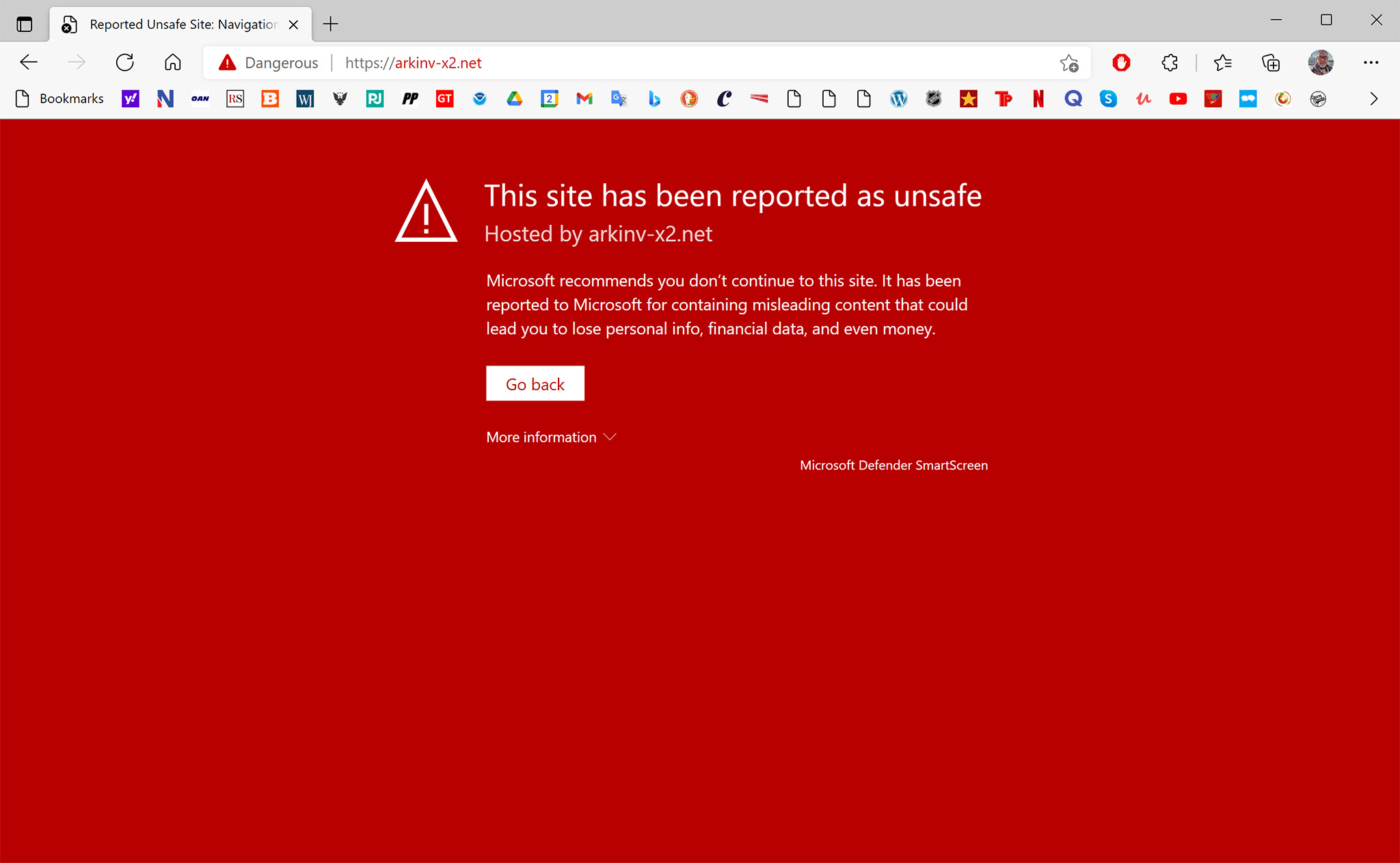 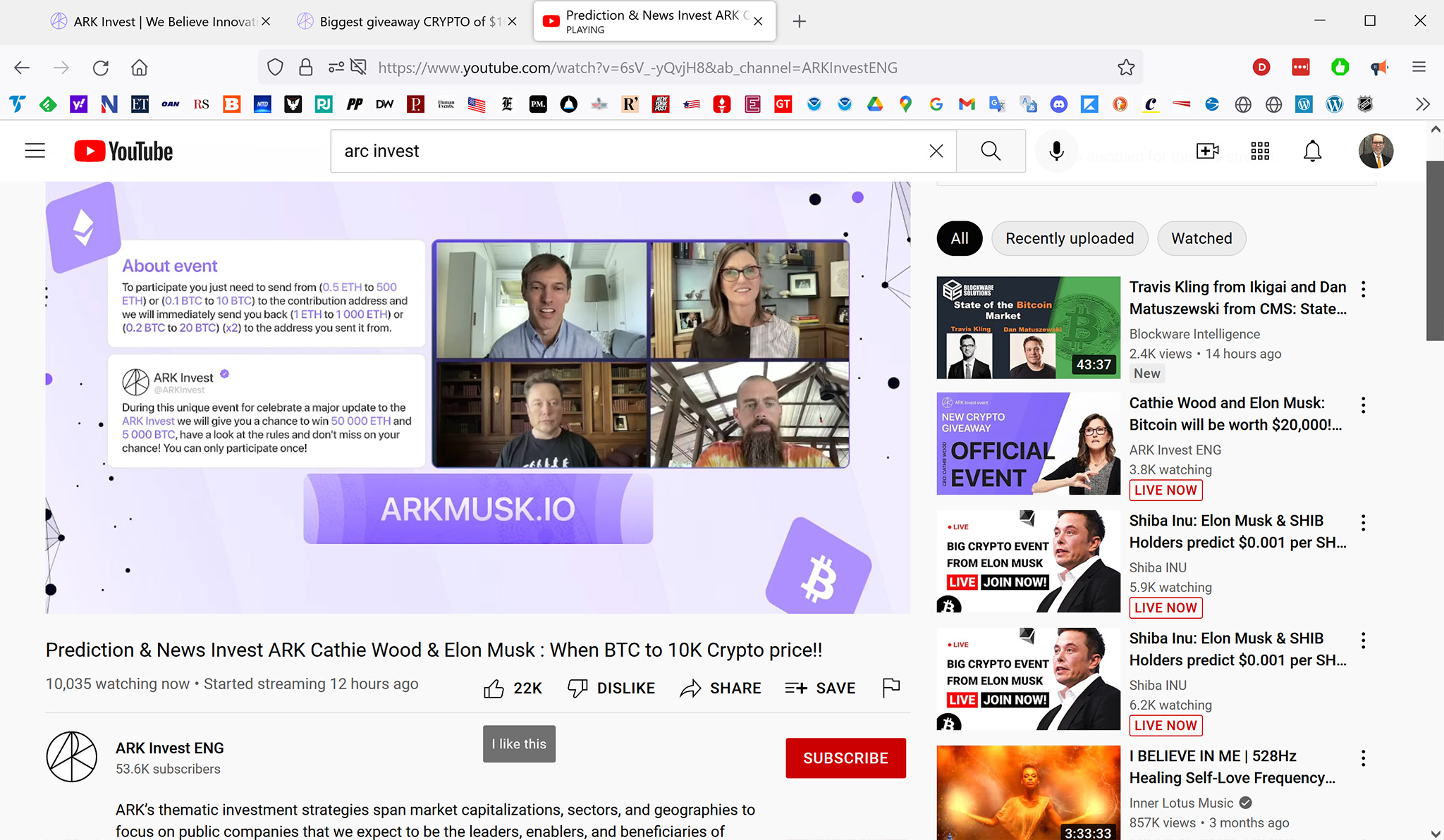 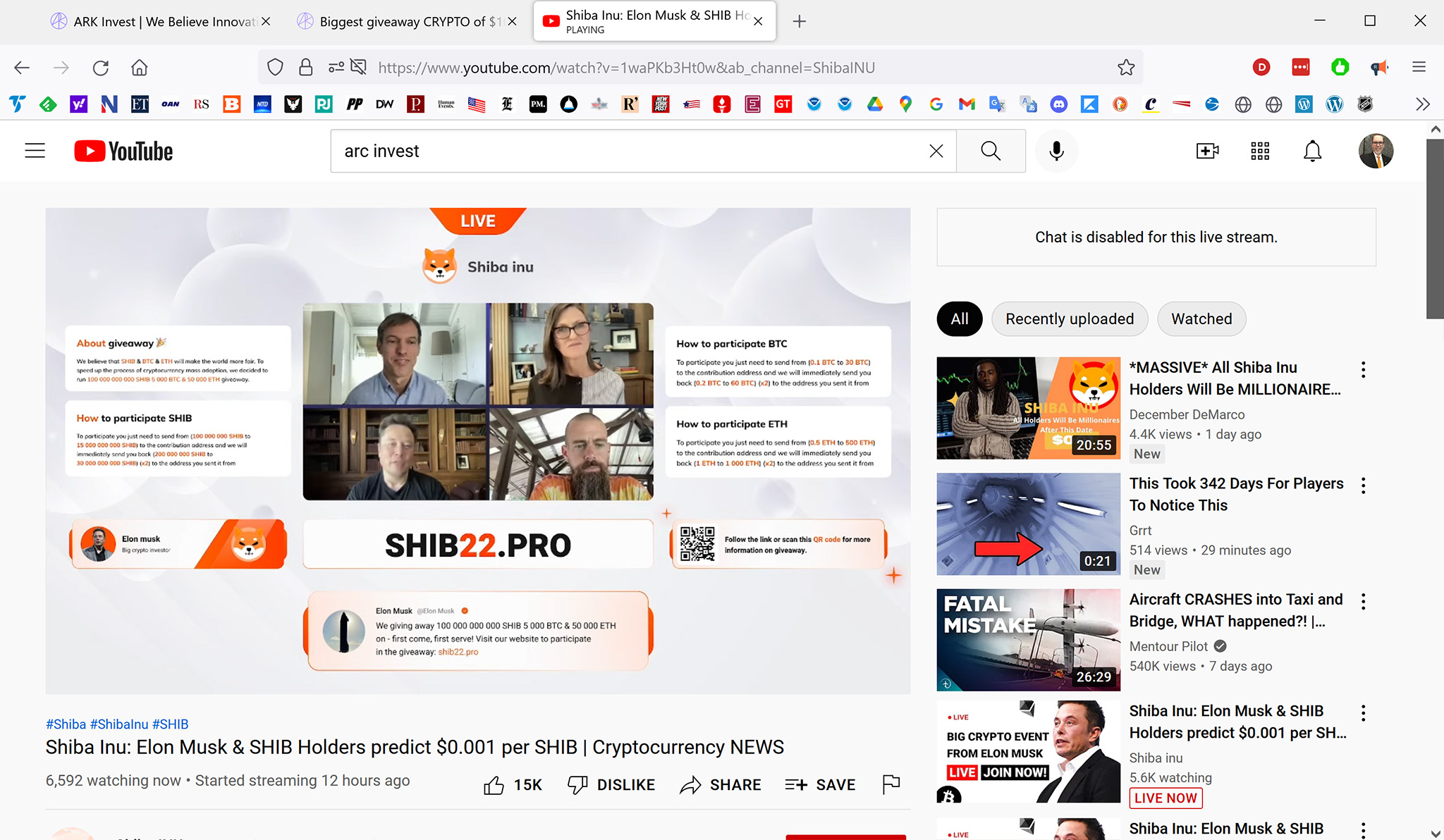 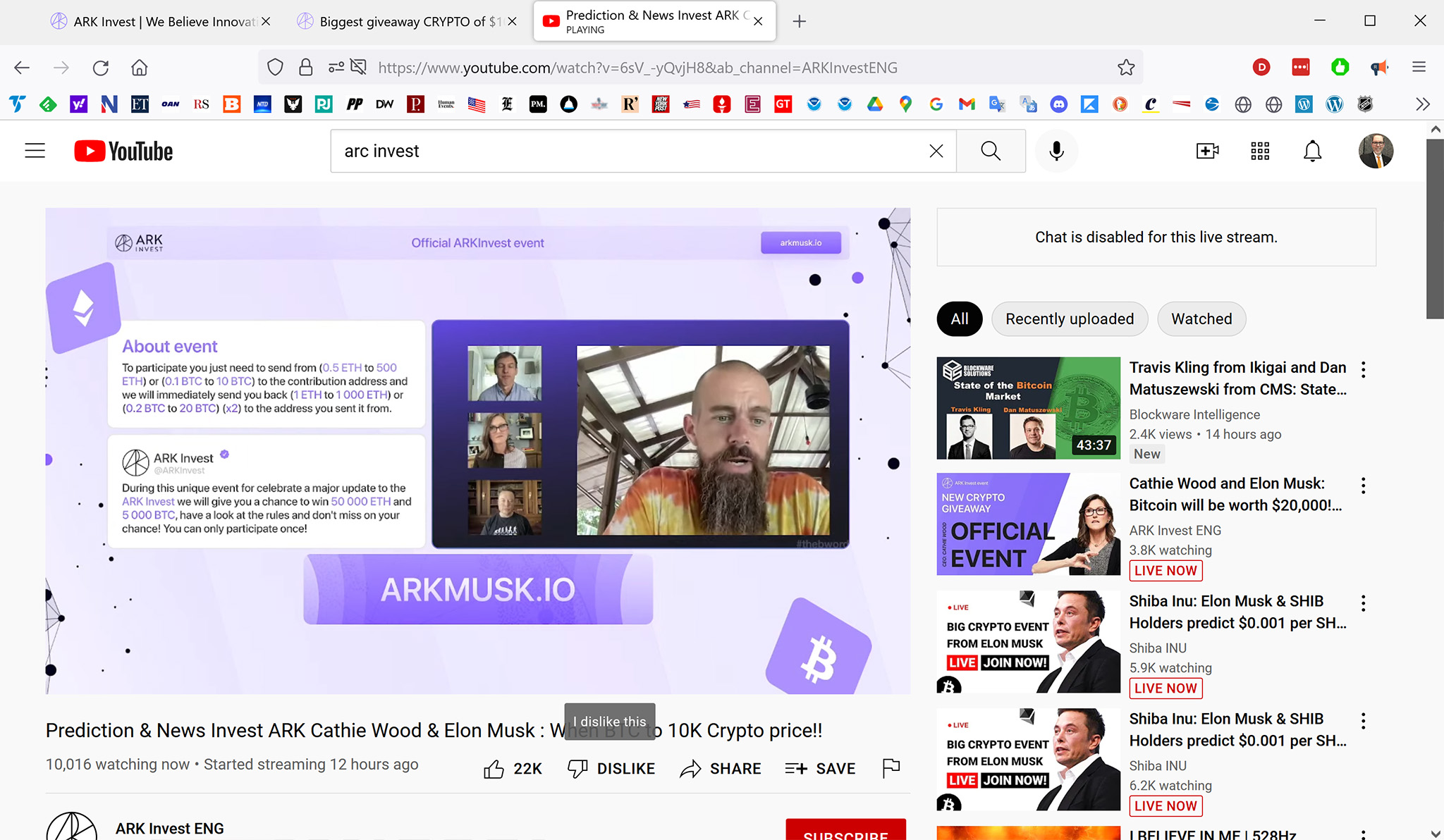 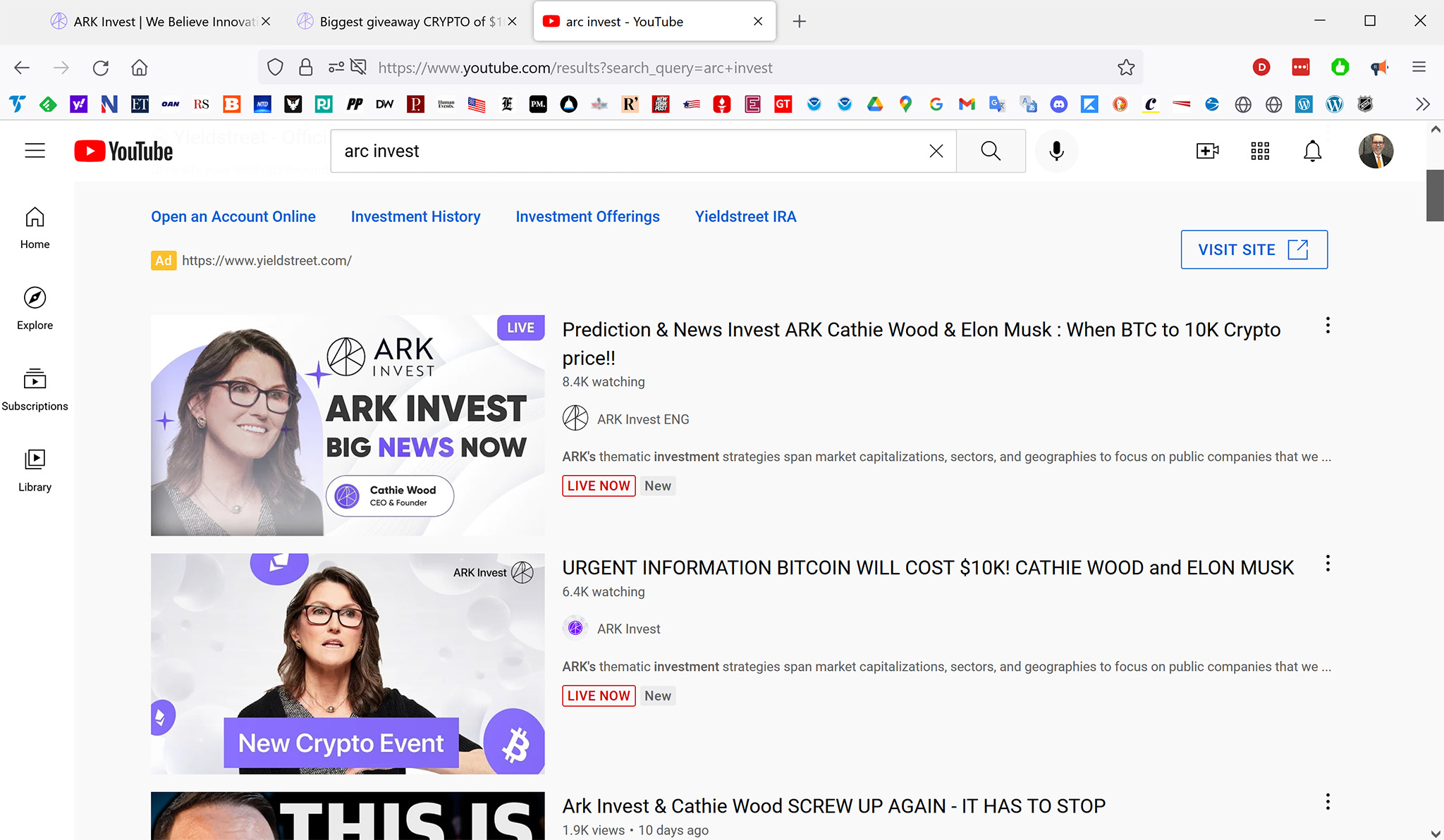 Well written and the narration was as good as it g

Bongino does a good job as always describing what

A few good points in here but it's all basic stuff

Great book about the origins of program trading an

Great starter book for evaluating whether or not t